Menu
WHERE TO BUY

since the 19th century

The Agave Tequilana Weber Variedad Azul is the only one of the more than two hundred species of agaves that exist in Mexico, which according to the rules of the Tequila Regulatory Council, is allowed in the production of Tequila, as long as it comes from of the areas covered by the designation of origin.

The Tequila agave grew naturally in the ravines of the Tequila, Jalisco area. The ancestral settlers found that by cooking it, mashing it and adding water, they obtained a glorious nectar that made them happy and transported them to another reality, which is why it was integrated into their festivals and rituals. Don Pedro Camarena, our great-great-grandfather, a landowner of great dynamism and vision, commissioned Enrique Hernández, a muleteer who transported agricultural products from his hacienda to the city of Guadalajara, to travel to Tequila on his trips and bring back baby agave plants. (hijuelos)

The baby agave plants (hijuelos) were of an amazing resistance, they not only endured the journey of days and the wait before being planted without wilting, but they adapted to the climatic conditions of the temperate lands, different from the warm areas where they originated from. Over the years, the agaves showed that the red soil of Los Altos, due to their mineral-rich contents, exceeded the original ones of the Tequila area in sugars and size, which meant that Tequilas made with agaves planted in Los Altos de Jalisco, have better quality and flavor. 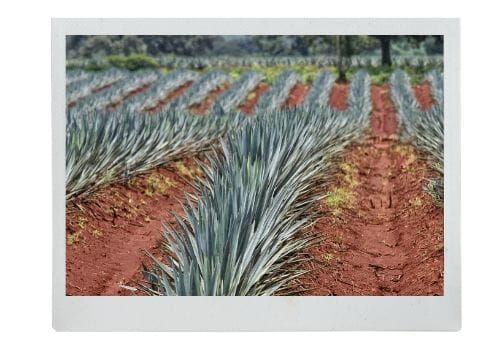 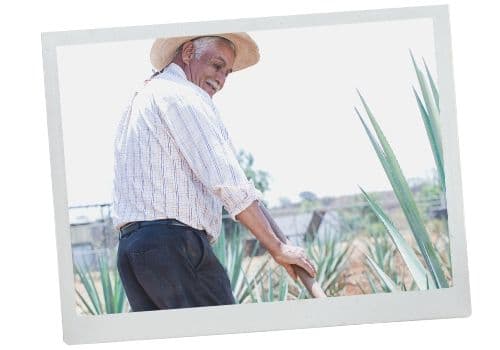 THE LEGEND THAT GAVE RISE

Our great-great-grandfather Don Pedro Camarena who pioneered the planting of Agave Tequilana Weber Variedad Azul in Los Altos de Jalisco. At the end of the 19th century, on the ranch «El Tesorito», he planted the first baby agave plants he had brought in from the Tequila area, these plants adapted and grew in the highlands with better size and sugar characteristics than the original ones in the Tequila area. Eight years later, in Acúmbaro, municipality of Jesús María, Jalisco, Don Pedro Camarena established the first Tequila factory in Los Altos de Jalisco, beginning the tradition that his descendants, one hundred and twenty years later, continue to honor by making higher quality Tequila.

Aha Family Tequilas gather the optimal ingredients to achieve the best of the Tequilas: experience, agaves from the red soil of Los Altos de Jalisco, quality control and dedication in their production. 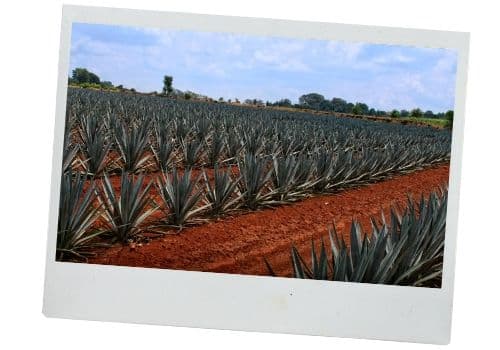 AHA TORO® Premium Tequila is an Artisan 100% Blue Agave Tequila made from estate grown Agave plants from the highlands of Jalisco. Strong personality and unique flavor